Laura Galante: How (and why) Russia hacked the US election

Studies have already documented how cybercampaigns by the Internet Research Agency — a St. Petersburg “troll farm” that has been accused of meddling in the U.S. 2016 presidential election — artificially bolstered debate on social media about vaccines since 2014 in a way that eroded public trust in vaccinations..

They say the trolls may have contributed to the 2018 outbreak of measles in Europe that killed 72 people and infected more than 82,000 — mostly in Eastern and Southeastern European countries known to have been targeted by Russia-based disinformation campaigns.

The whole story on RadioFreeEurope 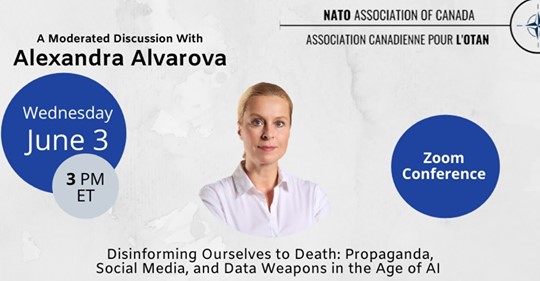